The Engineering of the Future Award 2022: our alternates, interns and employees ready for the next step ! 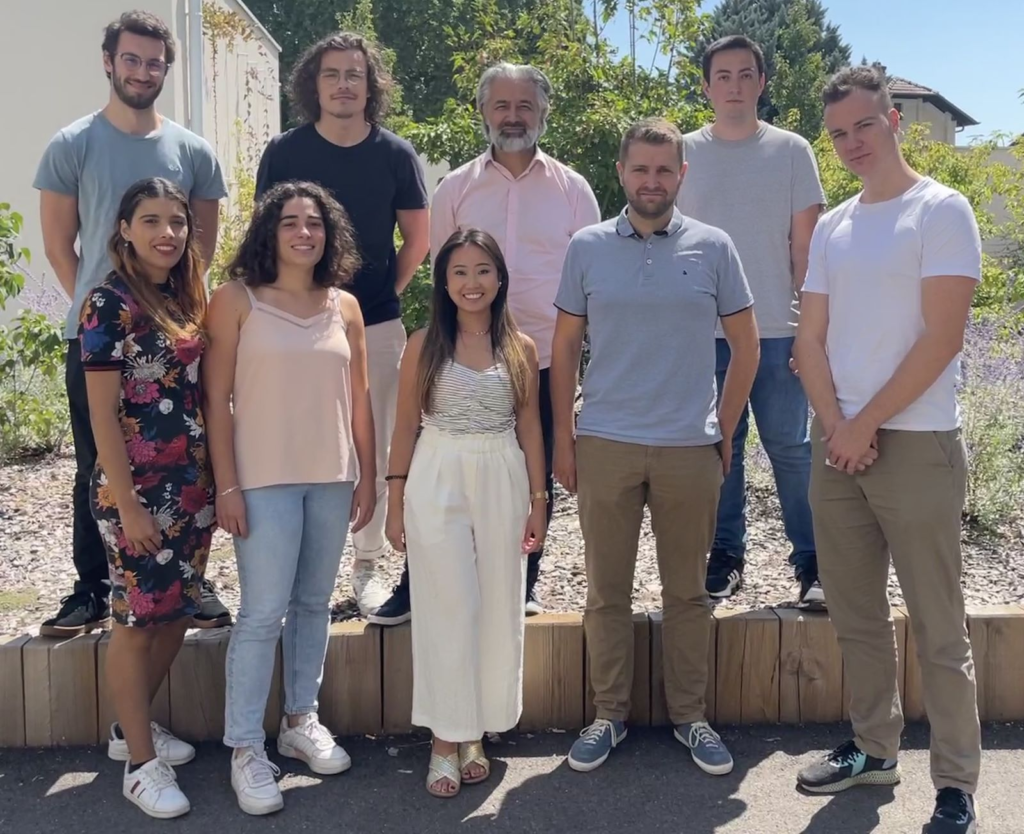 Ekium is proud to present its multidisciplinary Ekip made up of work-study students, interns and Ekium employees who are participating in the Engineering of the Future Award 2022 !

The 2021 Annual Activity Report of Groupe SNEF is online ! 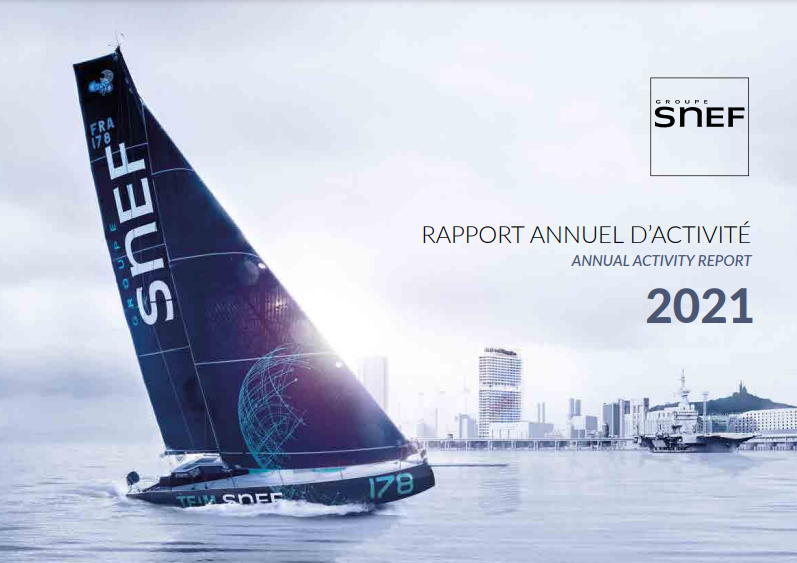 Groupe SNEF has put the web version of its 2021 Annual Activity Report online.

View all Gender Equality Index “EKIUM is convinced that mixing is a real asset for its performance. In an environment that has historically been very male-dominated, the proportion of women at EKIUM has almost doubled in 10 years. For the year 2020, EKIUM obtained a score of 79 out of 100 on the Gender Equality […]

Groupe SNEF at the Euromaritime exhibition 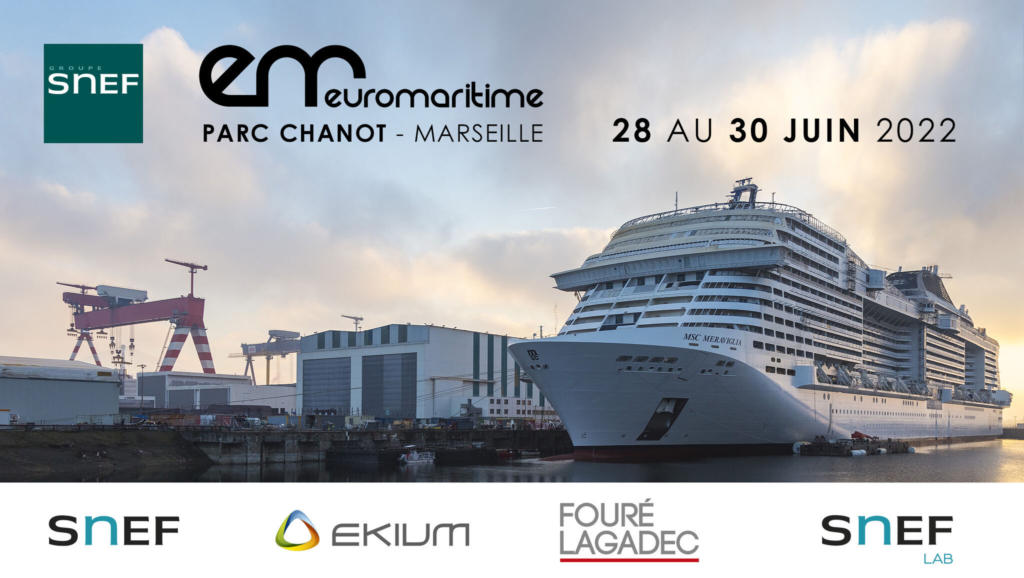 Groupe SNEF was present at Euromaritime, the Euro-Mediterranean trade fair for the maritime industries and blue growth, from 28 to 30 June in Marseille – Parc Chanot.

Our Agencies Got Talent : Grand-Est 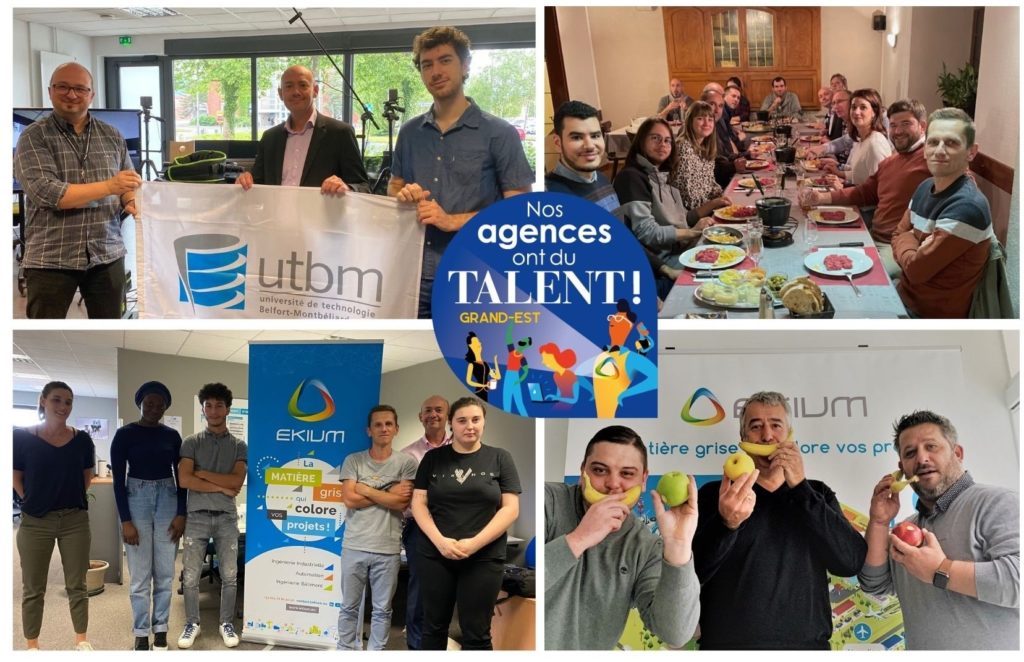 Our 365-day Ekium tour continues and stops in the Grand-Est, Mulhouse and Luxembourg ! 😉

We don’t tell you more, the rest in pictures… 😉

Afterwork parties are back ! 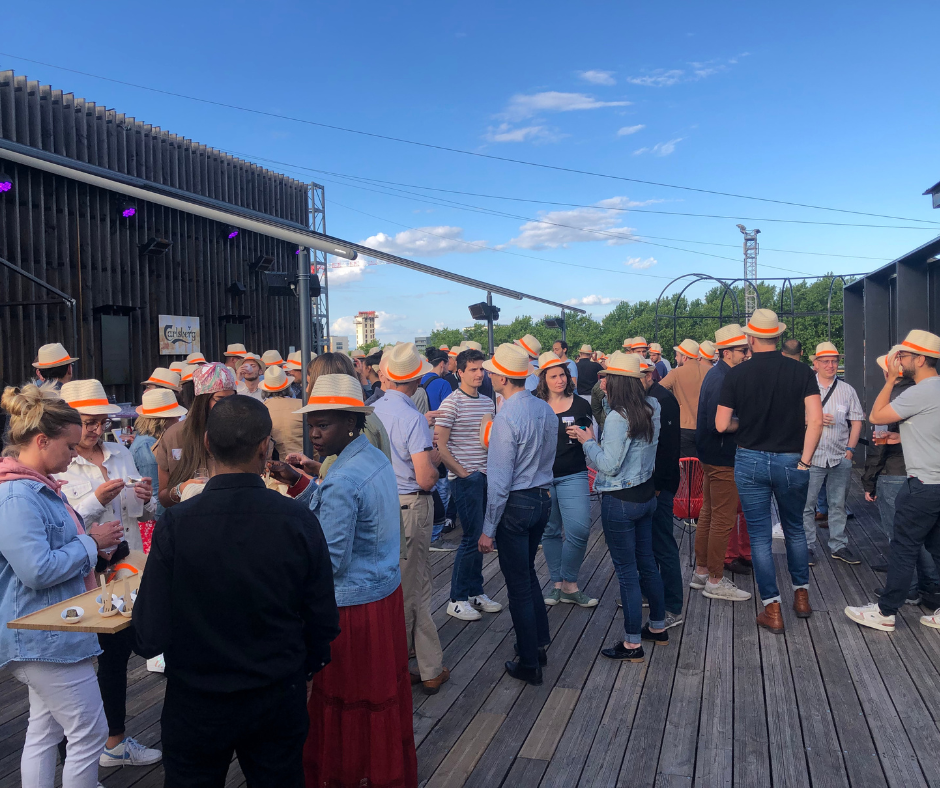 The Afterworks season starts again with the return of the beautiful days !

SOLVAY has started the construction of the “Dombasle Energie” project 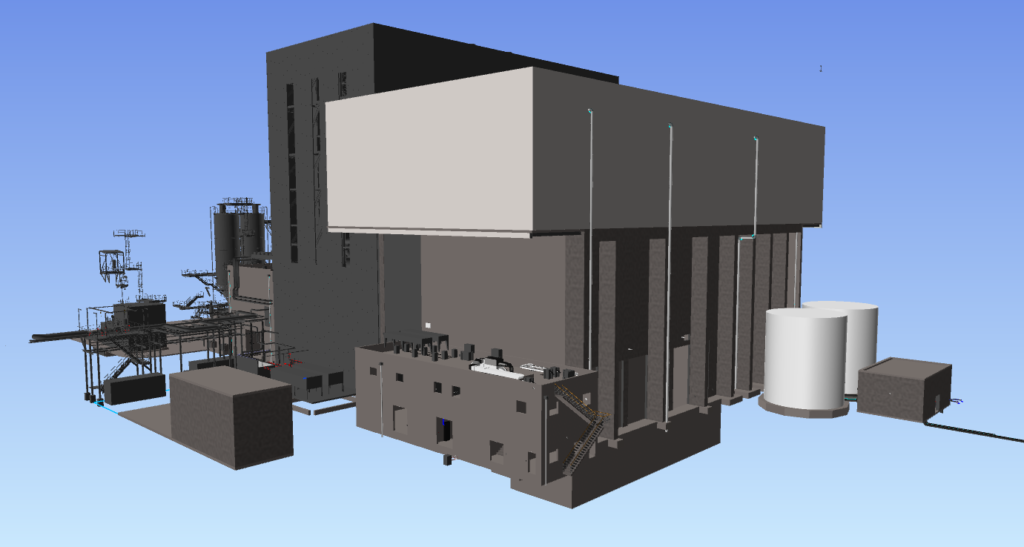 The partnership WSP and EKIUM is supporting SOLVAY in the execution of the “Dombasle Energie” project in Dombasle-sur-Meurthe (54).

EKIUM mobilizes for a sustainable mobility ! 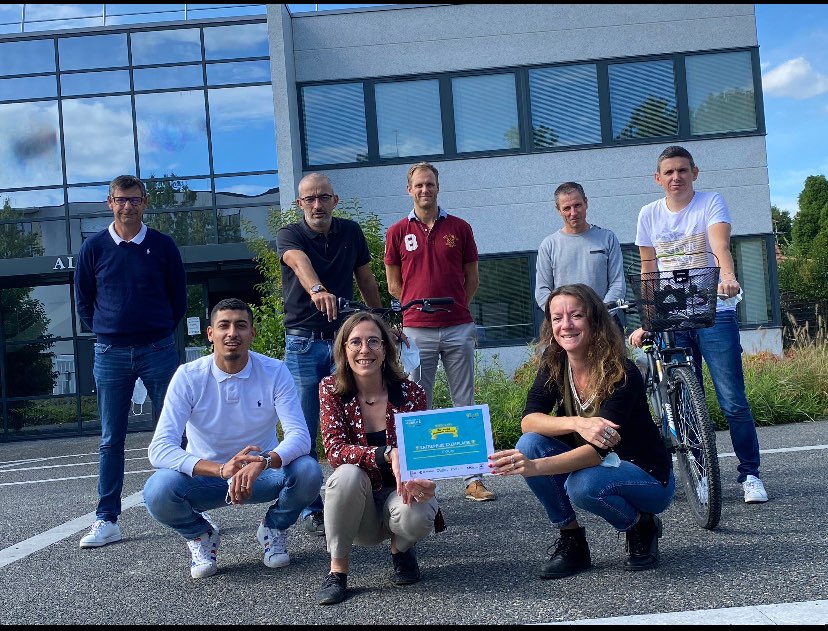 Our Agencies Got Talent : Belgium

Let’s go to Belgium and meet Sébastien VERCRUYSSE, Director of EKIUM Belgium and his EKIP who present us their agency as a key player in life sciences in Wallonia!

Ekium supports Envision AESC in a project to install a Gigafactory of batteries for electric cars next to the Renault site in Douai (59).