Our Agencies Got Talent : Belgium 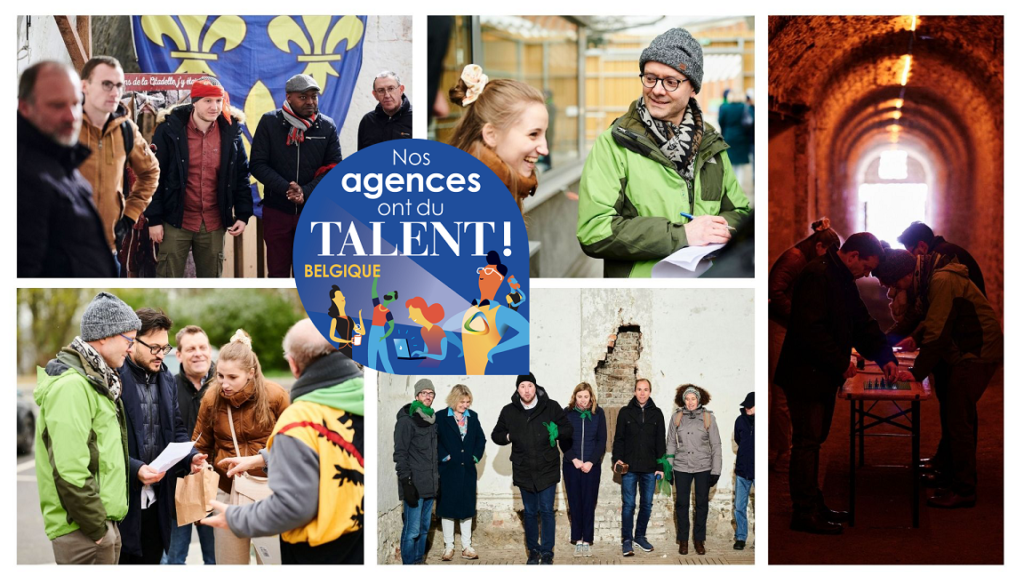 Let’s go to Belgium and meet Sébastien VERCRUYSSE, Director of EKIUM Belgium and his EKIP who present us their agency as a key player in life sciences in Wallonia!

Ekium supports Envision AESC in a project to install a Gigafactory of batteries for electric cars next to the Renault site in Douai (59).

TOTAL GABON: Replacement of the PA/GA system at the Torpille site 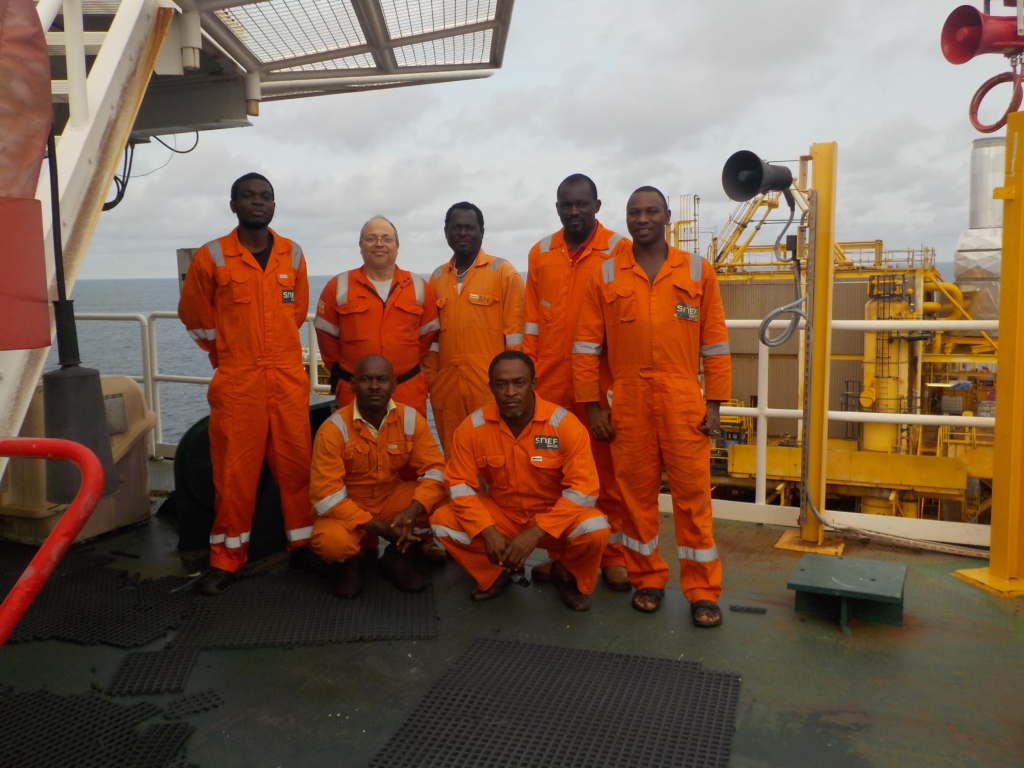 Groupe SNEF & EKIUM are assisting TOTAL GABON with an EPC project to replace the existing PA/GA at the Torpille site.

H2V: Ekium works to reduce the carbon footprint of manufacturers 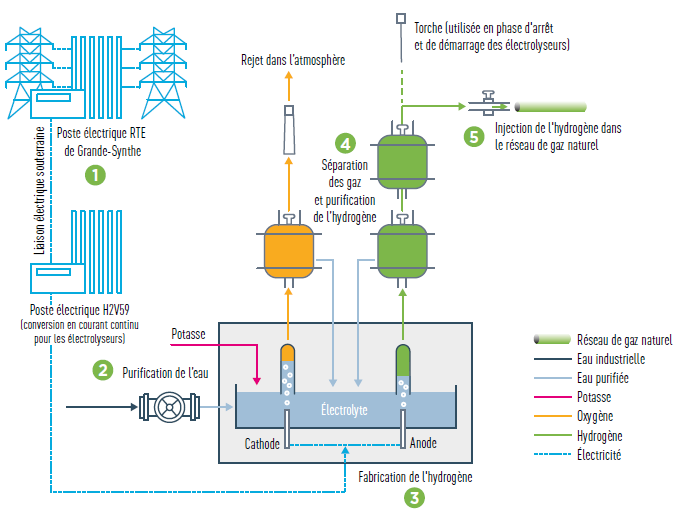 Ekium supports H2V in the creation of a green hydrogen production unit using the water electrolysis process in Dunkirk (59).

Our Agencies got Talent : Dunkirk, 50 years of know-how! 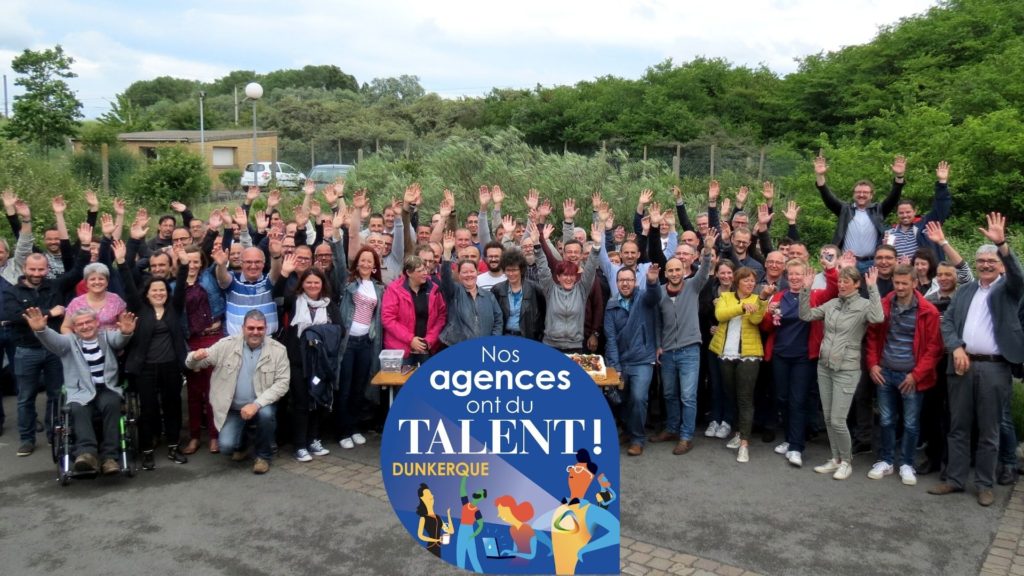 Make a stopover in the North-West region of France, to discover an agency with 50 years of know-how! Michel FRESIERS Agency Manager, presents you his team from Dunkerque ! We don’t tell you more, the rest in pictures … 😉 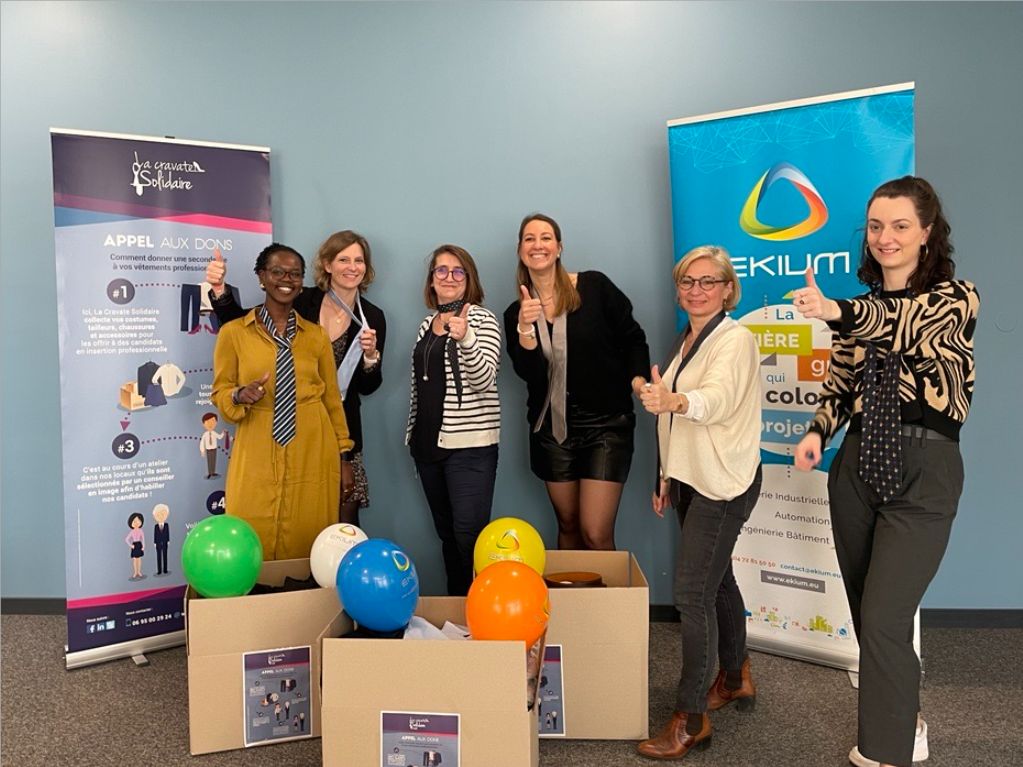 Ekium has chosen to support La Cravate Solidaire, an association that facilitates access to employment for people in professional integration.

SOITEC is setting up a new manufacturing unit 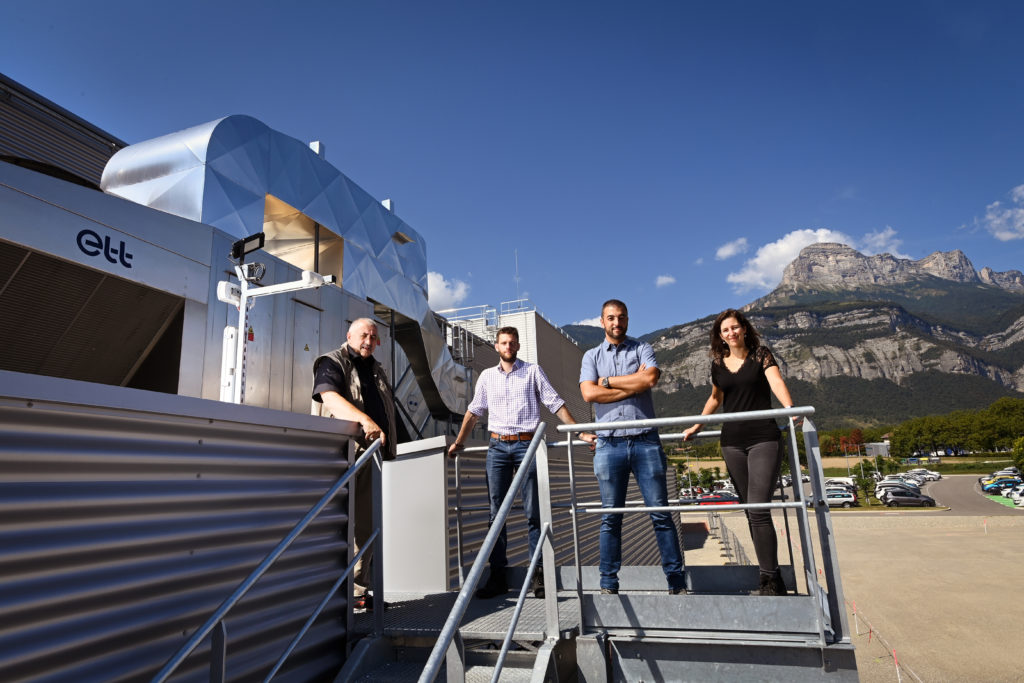 Our Agencies got talent : Normandy 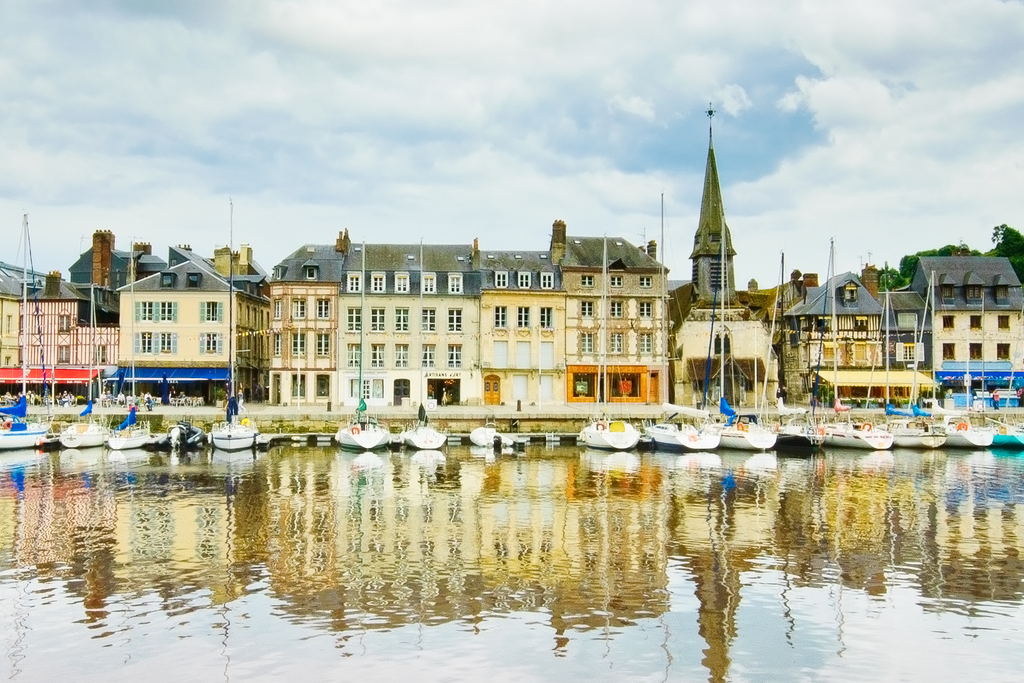 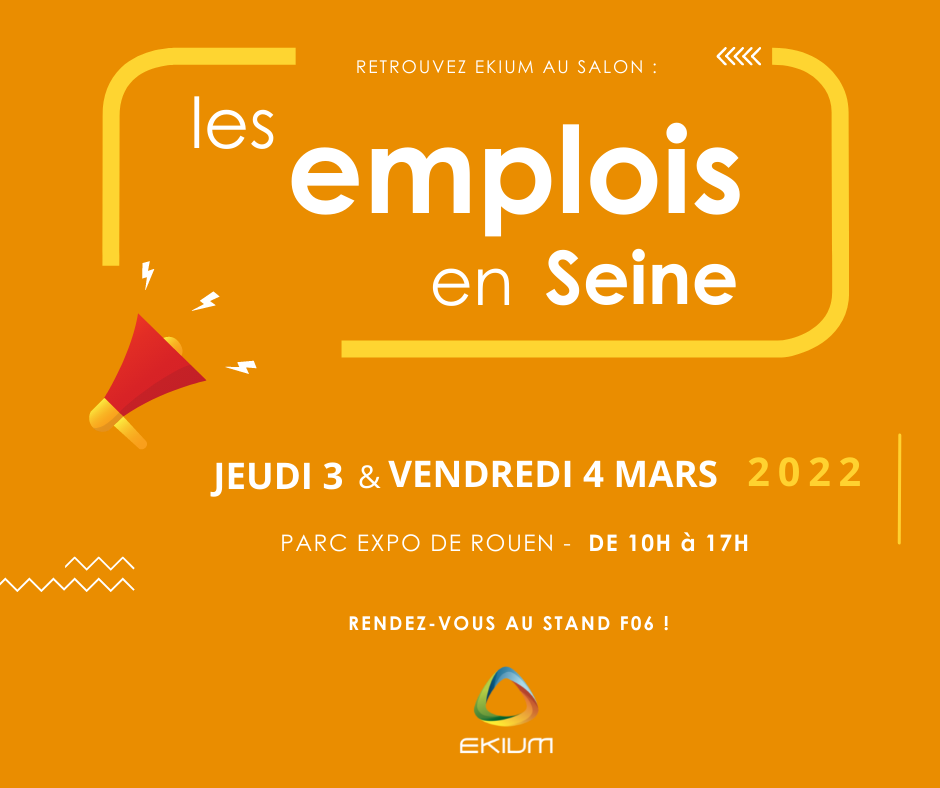 Come and talk with Lolita and Ekip Normandie about your projects and discover the many opportunities offered by Ekium ! 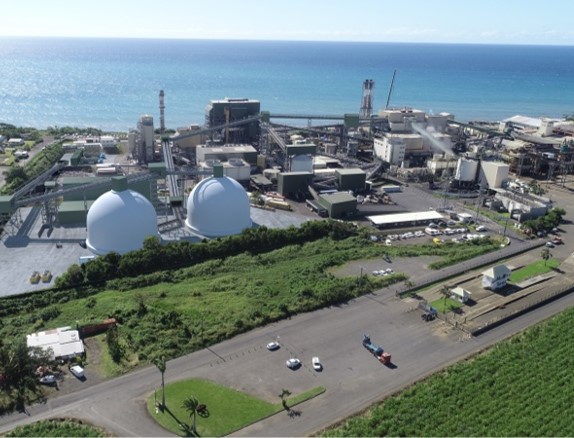 Albioma is an independent renewable energy producer. It is mainly active in the biomass and solar photovoltaic sectors, mainly in mainland France and the French overseas territories.